Minute to Win It for 'Tweens

We've done Minute to Win It 'tween programs a couple of times, and they're always a big hit.  We don't require registration, so we never know how many to expect.  This means we have to be ready for any size group!  Here's the plan that has worked well for us: 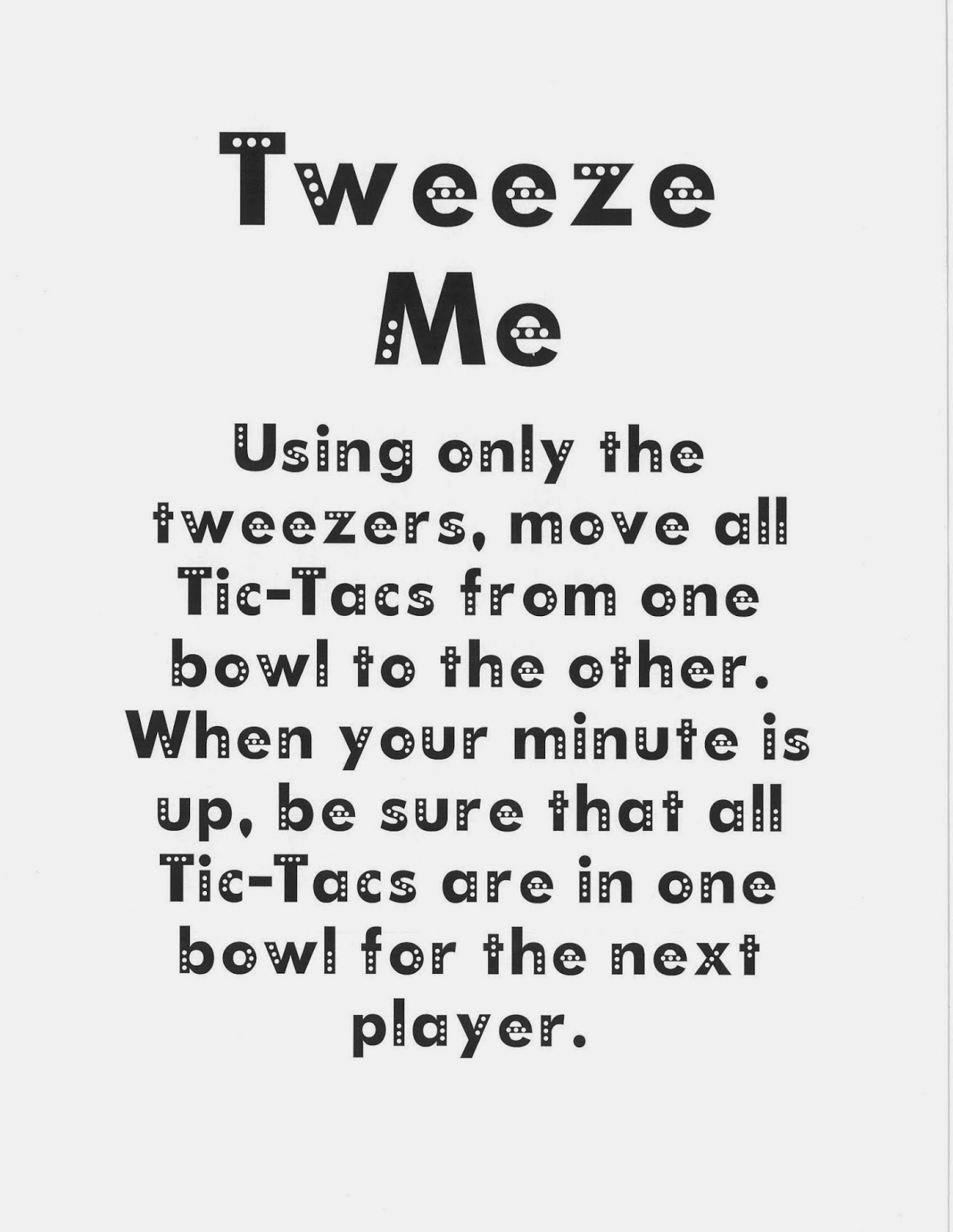 Email ThisBlogThis!Share to TwitterShare to FacebookShare to Pinterest
Labels: Minute to Win It